India gets her own stem cell hosptial 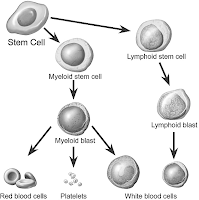 This was an interesting, albeit expensive tidbit I saw today...India is apparently getting a

90 crore hospital, dedicated solely to stem cell treatments. At the outset, it appears to be a cool idea. The plans call for the Government to spend all of the money required to build the hospital, with an initial investment of

30 crores in the first year.

The partner, is Giostar, or Global Institute of Stem-cell Therapy and Research, based in San Diego. Not much information is available, but it appears that quite a number of the founders are of Indian origin. 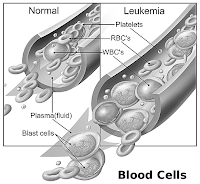 IMO, the plan itself seems to capitalize on the difference between the dollar and the rupee, the growth in India, its large population with a variety of disease presentations (which yours truly discovered by doing some ear to the ground empirical research in 2006) and of course, looser regulatory infrastructure on the part of the Government. Mind you, this is just my guess work.

However you look at it, this appears to be a good idea and a win-win situation for everyone involved. Of course, given the obscurity of Giostar (at least in my run of the mill attempt at learning more about them), the Government is taking a bigger risk right now. Should it pay off though, Surat and consequentially India will become quite the stem cell research hub though. 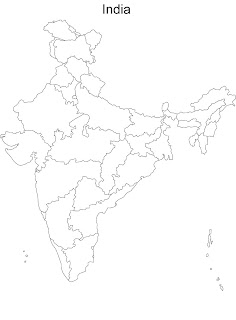 The Regulatory Atmosphere: For a young India, unable to grasp its own might, and lacking the leadership, this just might be the break. After all, India has fallen behind and stayed behind China in almost every way. However, unlike China, hopefully the regulatory environment will mature faster than the various "stem cell" hospitals that are about to proliferate.

Unless you have been hiding in some biotech cave, China recently started clawing back on all the fake and ineffective stem cell studies that have showed up there. As of now, most countries have a reactionary philosophy towards regulations. The recent deaths due to contaminated drugs in Pakistan can only serve as a grim reminder!

The stem cell research in India is in its nascent stage and is gradually on a growth path of acceptance by people. The market is still in a phase of conducting research to establish itself as one of the best therapies for the widely prevalent incurable lifestyle diseases. Awareness campaigns and doctors are playing a key role educating people and especially would-be parents about the benefits associated with preserving stem cells.